Diara Mané lives in Samick, in a household of eleven people, four of them children (two attending school). She helped build the Camaracounda-Laty road, participating in […]

Better Prices for Cashew Farmer Thanks To New Road Mamadou is the head of a household of ten. He has four children, one of whom is in school. He makes his money by growing peanuts, maize, potatoes, and cashews. He brings […] 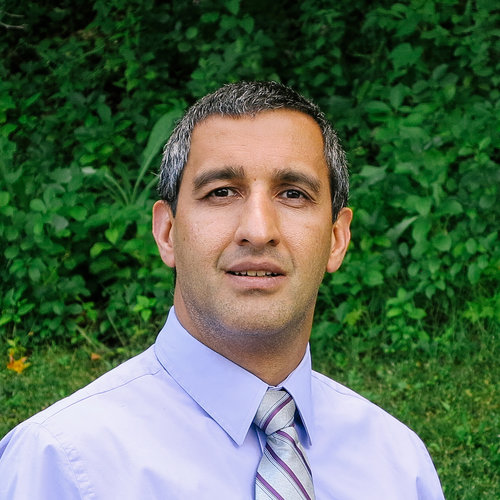 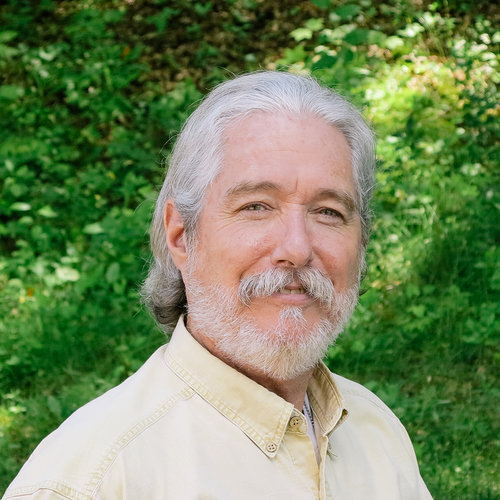