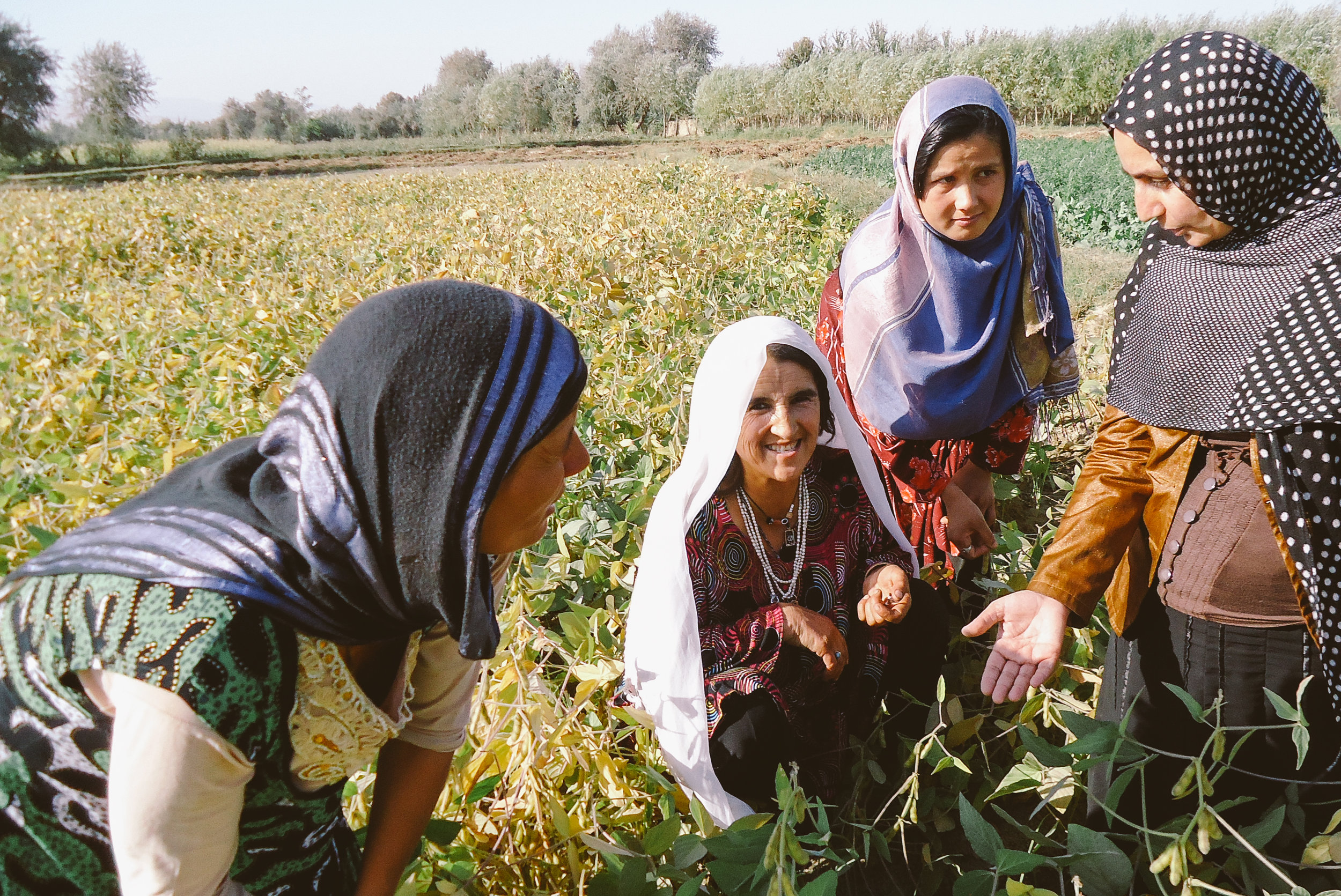 By now, you have probably seen headlines regarding Rohingya fleeing Myanmar for Bangladesh following an outbreak of violence in late August. […] Taka Timooz is one of many rural villages that is now warmer over the winter season. In 2006, our team worked to winterizes homes for 1,800 families […] Most of the hillsides in northern Afghanistan are not forested or covered with grass, and when heavy rains come the land is susceptible to erosion. […] Shelter For Life’s project in southern Senegal is building and rehabilitating 130 kilometers (81 miles) of durable roads between rich agricultural areas and a major national highway. […] I am Abdul Bashir; a resident of Norther Afghanistan. We have 8 people in our family and I am a farmer. Sometimes my wife and my children are helping me in the field. […] Diara Mané lives in Samick, in a household of eleven people, four of them children (two attending school). She helped build the Camaracounda-Laty road, participating in […]

Optimism for the Future for Women in Taloqan District Undeniably, women play a significant role in society. For women in Afghanistan, however, there are many cultural and countless traditional barriers that restrict women from […]